Corporate tax 2019 in Spain: news and effects of COVID-19

Spanish 2019 Corporate income tax season is about to start

The changes in the deadlines to formulate and approve the Spanish companies annual accounts generated doubts as to whether the 2019 Spanish Corporate income tax (CIT) season would start as of July 1st this year, as it has done so in the past.

The Spanish Government have just passed new regulations clarifying that the filing CIT season remains unchanged but has also introduced a new possibility of filing amended CIT returns when the one initially filed does not match with the final approved annual accounts.

Let us see how can this be worked out.

✔ Due to the state of alarm caused by the COVID 19 pandemic, the terms to formulate and approve the companies’ annual accounts have been changed as follows:

✔ Based on these deadlines, the Spanish 2019 CIT return filing season remains as follows:

How to reduce taxable income and save for your retirement fund

✔ As we anticipated in a previous post, this is a situation without precedent up to nowadays for an unknown context.

These measures encompass traditional tax such as that of Corporate and Personal income tax or VAT and include new tax figures such as the Tax on Financial Transactions and the Tax on Certain Digital Services, in accordance with the recommendations of the main international organizations. 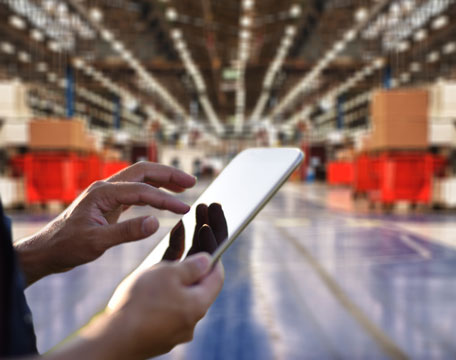 Although there is still a way to go before these measures come into force, it is worth knowing their guidelines beforehand, which we summarise in the Corporation Tax area.