How to reduce taxable income and save for your retirement fund

Please keep in mind that the profitability of your pension scheme will be highly influenced by the tax bill when claiming your pension. Consequently, you should plan it well in advance. Pension plan contributions reduce your individual taxable income. They are subject to an absolute financial limit as well as to a percentage limit, depending on the taxpayer’s taxable income. This is one of the most common schemes to reduce Spanish individuals’ tax bill and which is worth taking into account.

In its turn, benefits deriving from such plans are currently taxed as employment income, under the general taxable base. However, benefits received in a lump sum can be subject to a 40% tax relief if the contingencies have taken place before 01 January 2007 as well as for contributions made up to December 31, 2006. The application of such a reduction is currently subject to a temporary limit that is helpful knowing in more in detail. 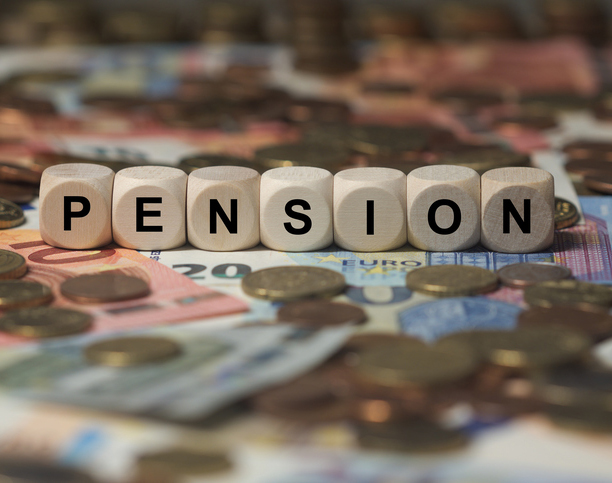 Besides, a percentage limit also applies. Hence, the taxpayer can reduce its taxable income in the lowest of the following two amounts: the absolute limit of 8,000 euro and 30% of its net employment income and of professional or entrepreneurial activities. Taxpayers not obtaining these types of revenues are not entitled to reduce their taxable income for pension plan contributions.

Taxpayers filing jointly tax returns with their spouses are subject to these limits on a stand –alone basis.

Besides, contributions to pension plans for the spouse can reduce the individual’s taxable income up to 2,500 euro annually, providing that the spouse obtains net employment income or of professional / entrepreneurial activities lower than 8,000 euro annually.

✔ Benefits obtained from pension plan schemes are taxed as employment income for the whole amount received, not benefiting from any reduction, subject to withholding tax and included in the general taxable base. It is, therefore, recommendable to claim the pension in the fiscal year in which the lowest employment income is obtained.

Benefits obtained in a lump sum for contingencies taking place before January 01, 2007 can apply a 40% reduction that was in force up to Dec. 31, 2014. For those taking place after such date, the tax relief is only applicable for contributions made up to December 31, 2006.

From January 01, 2015, a temporary limit to benefit from this tax relief was introduced, depending on the date in which the contingency took place and in which the pension was claimed. As an example, for those contingencies previous to 2010, the tax relied only applies to pensions claimed up to 31 December 2018. Given the high impact of the tax bill resulting from claiming the pension at a particular moment, it is strongly recommendable appropriate planning of the terms to claim.