Spanish restaurant ticket: tax benefits and how to get them

In a previous post, we explained that, a full invoice in which the purchaser is identified, is the primary mean of proof in order to qualify a relevant expense as tax deductible.

If your Company only keeps simplified invoices, it is recommendable to ask the supplier to redeem them for a full invoice so as to prevent that the Spanish tax authorities might question the tax deduction of the expense, in the area of Corporate income tax and VAT, due to mere formal reasons, providing that such expense conceptually qualifies as tax deductible in the respective regulations of these taxes.

It is important to note that, in recent dates, both the General Directorate of Taxes as well as the Tax Court have shown a more flexible criterion in terms of formal requirements applying on tax deductible expenses. Should this criterion be accepted by the Spanish Tax Administration, it would certainly ease formal burdens on taxpayers. 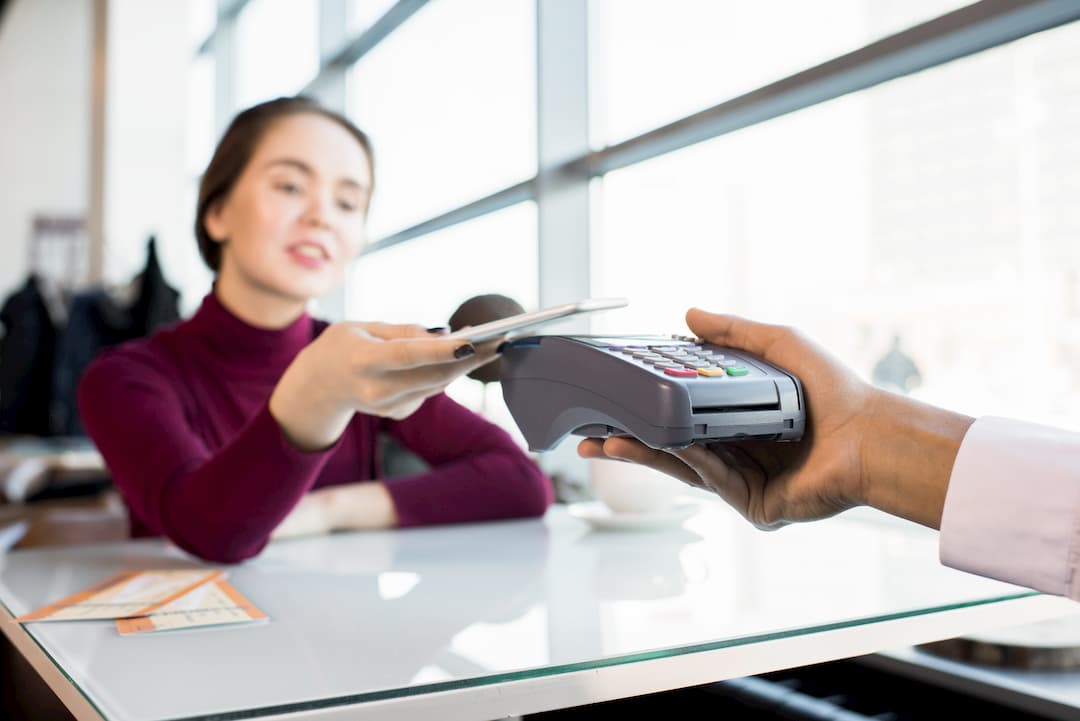 ✔ In practice, the Spanish tax administration holds the view that simplified invoices which do not include the purchaser’s VAT number do not permit identifying who is such beneficiary of the identified products and / or services and do not, therefore, justify a tax deductible expense for the holder of such invoice.

✔ In a recent Court resolution from the Catalan Supreme Court of Justice (28 March 2019 – Rec. 265 / 2016) and in the area of Personal income tax, the tax deduction of expenses justified with tickets is accepted in so far as they are related to the economic activity. The Court criticizes that the Tax Administration focuses on formalities, indicating that they do not meet the requirements of the Invoicing Regulations, as the purchaser is not disclosed, without justifying whether the expense deduction is disallowed because it is not related to the economic activity or with the income generated by it.

✔ Formerly, the same Court had indicated (Resolution of 20 Nov. 2007) that demanding a full invoice indicating the purchaser of restaurant, bar, parking meter, tolls or taxi expenses is entirely unfeasible in most of the cases, as general customs and tradition considerations, in relation to reasonableness and proportionality of such expenses, must determine their tax allowance.

✔ In addition to the above considerations, the General Directorate of Taxes, in its binding Consultation CV2607 – 18, of 25 September, in the area of VAT, accepts the input VAT deduction when the issuer of a simplified invoice completes (with a writing pen) the data indicated in the Invoicing Regulations (as it may be the purchaser’s identification) manually, after the invoice.

The supply of tickets restaurant to companies’ employees has become an increasingly common compensation method, as this formula offers tax benefits for both companies and employees.

Whilst companies can deduct from their Corporation taxable result the whole amount allocated to the tickets as salary expenses, employees are exempt from their Personal income tax.

Besides, due to the success of this compensation method and in order to adequate it to market prices, the Spanish Government increased the amount exempt last year, from 9 to 11 euro per day. With this increase, employees can save up taxation on 2 additional euro per day, 5 days a week during a maximum period of 11 months.

✔ To benefit from the tax exemption, the following requirements must be met:

Besides, it is necessary that the service takes place during days in which the employee does not derive per diem exempt maintenance expenses and that they are used in labor days for the employee.

✔ As a general rule, the employer is responsible for meeting the mentioned requirements. Their non – compliance derives in a fringe benefit for the employee which subject to withholding tax.

✔ In summary and providing that the mentioned legal requirements are met, you have to take note that eating out can help you saving up taxes.