The tribunal considers that the self – standing obligation of making advanced Corporate income tax payments cannot justify the deep disconnection between the income that indicates the economic capacity of a taxpayer and the one taken into account to calculate the advanced payments, which includes exempt income and disregards the effect of previous years results (which are reflected in pending tax losses carried forward) on the real economic capacity of the taxpayer.

Although the Court questions the rules passed in 2016, the same criteria should apply on the rules currently in force which, pending the Constitutional Court resolution and eventual regulatory changes, lacks legitimacy in front of big – seized companies. 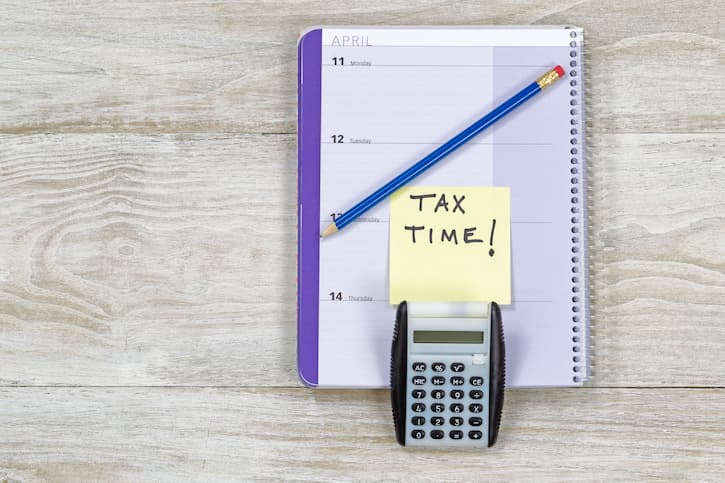 ✔ Spanish companies are obliged to pay on account of their final liability of each fiscal year during the months of April, October and December. The following two methods apply:

Do you know about the Share Management model of PBS?

✔ With respect to this second method, there are special rules of calculation for companies invoicing, at least, 10 million €, consisting of an increase of the percentage that is applied on the tax result to 24% and establishing a minimum payment of 23% of the accounting result, from which tax losses carried forward cannot be offset and book to tax adjustments to calculate the company’s final liability cannot be practiced.

The application of this minimum payment has implied, from its entering into force with Royal Decree 02 / 2016, the obligation of paying substantial advanced Corporate income tax payments throughout the fiscal year, whose refund was applied in the final yearly tax return, thus entailing a high financial cost derived from this measure, aimed at reducing Spain’s public deficit.

✔ The Spanish National Court has raised unconstitutionality on the basis that the increase in Corporate income tax advanced payments is an arbitrary measure which does not take into account the tax quote that shall be finally due by companies or their real economic capacity.

The Tribunal argues that the belief that the final tax burden shall be concreted with the final tax return implies underestimating the time factor in the relationship Administration – Tax payer. Although, at fiscal year – end, a tax quote may be determined, lower that the tax burden suffered throughout the fiscal year, the tax payer must have faced payments on account and take the necessary steps to have financial liquidity to pay them. This tax effort does not disappear by the mere fact that the final tax return results in a refund due.

Double Taxation Treaty Is Ready in Spain and Andorra

✔ These are arguments that shall be unquestionably fully subscribed by most taxpayers affected by this measure. However, these are the same taxpayers that, with the current regulations, shall still be obliged to face the minimum payment next April.