Notwithstanding Spanish regulations, the National Court, in its innovative resolution 5530 / 2017, has resolved in favour of a Luxembourg entity by considering that the capital gain was not taxable in Spain. Capital gains obtained by non – resident entities and derived from the sale of shares with underlying Spanish real estate properties can be taxed in Spain, even if the transferor is resident in an EU country.

Notwithstanding Spanish regulations, the National Court, in its innovative resolution 5530 / 2017, has resolved in favour of a Luxembourg entity by considering that the capital gain was not taxable in Spain as (i) the non – resident entity transferred an economic activity sustained by real estate properties; and, (ii) most of the shares’ sale price was not attributable to such properties but to the business activity undertaken with them. 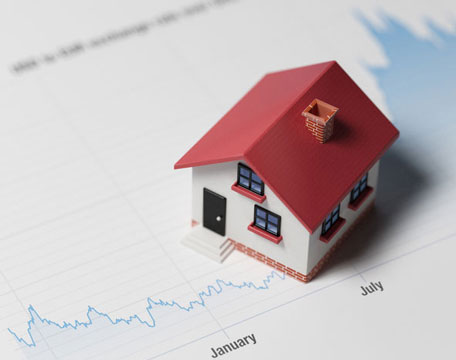 The Double tax Convention between Spain and Chile

If the transferor is resident in the EU, the capital gains derived from shares in Spanish companies are exempt in most cases, except if the assets are mainly formed, directly or indirectly, by Spanish real estate properties.

✔ The National Court, however, interprets that the composition of the accounting balance is only a relevant indication but not a definitive proof of the real estate value of shares. It is, therefore, necessary taking into account the possible existence of intangible assets in the company to be transferred, even if they are not accounted.

In the case analysed by the Court resolution, the Luxembourg entity transfers shares in a hotel company. The Court considers that the main value of the company that is transferred and which determines its sale price is not based on its assets shown in the accounting books but on the goodwill deriving from the hotel business activity.

✔ Consequently and since this is a new interpretation on the Spanish State capacity to levy capital gains obtained by non – resident entities from the transfer of operative Spanish companies which require an important real estate investment, we shall pay attention to new Court resolutions which strengthen as jurisprudence this new line of argument.

How to Take Action in International Markets