The new tax on luxury property becomes a reality

As of 17 May 2019, the changes to the rules concerning the Tax on Luxury Property (ruled out in Law 07 / 2017, of 09 May), a tax from the Catalan Generalitat, have entered into force. Such tax had not been applied in practice in the absence of the form to liquidate it, initially expected for fiscal year 2018 but which has been delayed up to now.

The new rules have established the term to file the tax return from the 1st to the 30th of June each year, excluding the years 2017, 2018 and 2019 that shall be filed, exceptionally, between the 1st October and the 30th of November this year.

This tax is not an issue without content, as it has great similarity with Wealth tax, both being subject to the same rates and which could lead to double taxation situations as this former tax also levies the holding of shares at the level of the individual shareholder. 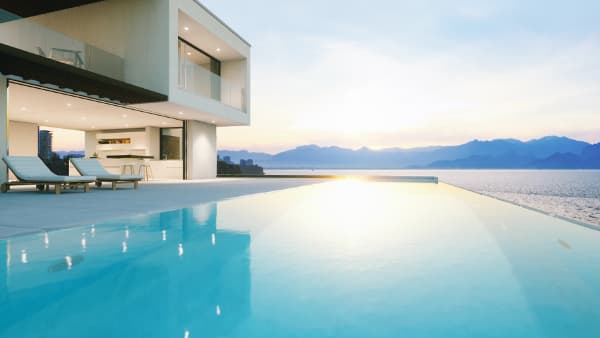 ✔ The purpose of this tax goes beyond collecting taxes as it aims at promoting the adjustment of the ownership of non productive assets to their actual entitlement. In the regulator’s view, it will achieve redistributing income and, at the same time, fighting against tax evasion practices, as it is the fact of including personal wealth in company structures.

✔ The assets affected are the following, in so far as they are located in Cataluña:

✔ The applicable rules qualify the assets that shall classify as non – productive, in the sense of not being associated to any economic activity, and which are owned by companies but that, in fact, are used for private activities of the company’s shareholders or their relatives.

It is worth reminding of the fact that the rules do not clarify whether they apply only to companies located in Cataluña or to any company situated out of this area but which owns assets in it.

✔ This tax is pioneer within the Spanish territory and has had to wait until the Spanish Constitutional Court, in its sentence of 26 March 2019, has declared that it is fully constitutional and adequate to the current legal framework.