New international sources of information for the Spanish Tax Office (AEAT) Annual Tax and Customs Control Plan for 2019 As in every year, the Spanish Tax Office AEAT has published the Annual Tax Control Plan for 2019, whose guidelines contain a detailed reference to the lines of action to conduct its functions, aimed at the prevention and fight of tax fraud.

As it cannot be otherwise, one of its guidelines is focused on the investigation and audit of tax fraud. Needless to say that information is an essential element of the Spanish Tax Agency to achieve its purposes. To this end, the traditional sources of information have been completed with new sources derived from the evolution of transparency in international information.

Such evolution is the consequence of the new international standards of exchange of information, driven by the Global Forum of Transparency, formed by most of the States of the international community, that permit generating new resources that can be used for the planning as well as for the development of tax audits. 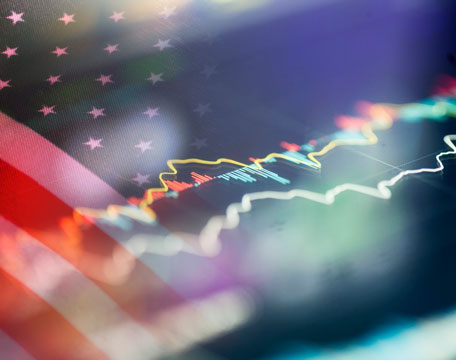 ✔ Information derived from the entering into force of the Agreement between Spain and the United States of America to improve international tax compliance and the implementation of the Foreign Account Tax Compliance Act-FATCA, about financial accounts in the US held under the name of Spanish tax residents.

✔ The automatic exchange of information of financial accounts held by Spanish tax residents, which has implied the inclusion of a significative number of jurisdictions in the CRS Project (Common Reporting Standard), developed by the OECD and driven by the Global Forum of Transparency and Exchange of Information.

From September 30, 2017, Spain has sent and received the first exchange of information affecting 49 jurisdictions. In 2018, such exchanges have increased to 102 jurisdictions, according to the international commitments assumed because of the CRS implementation.

✔ The information received from the Country by Country report, as part of the OECD / G20 project on «BEPS», Base Erosion and Profit Shifting.

Such «Report», specially focused on big multinational corporations, includes the essential magnitudes of their activities in all the territories where they operate. The first exchange took place in June 2018, and it is expected to optimize, in 2019, the risk analysis works aimed at detecting tax erosion practices that should be fought against, according to the new international standards derived from BEPS.

✔ The importance of these new sources of information will certainly generate a major guarantee of the correct taxation and filing of foreign source income that is worth taking into account.