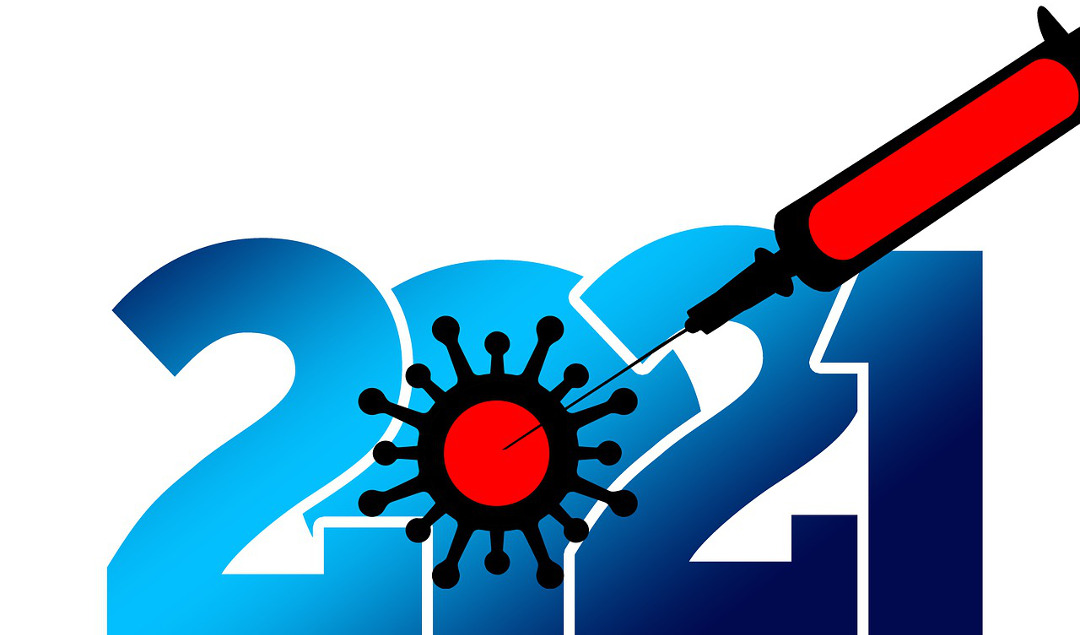 After several months of pandemia, the enlarged sanitary crisis in the first 2021 quarter and the effects in the economy of the measures taken to stop its worldwide extension, the risk of a significant damage of the companies balance sheets has increased as well as of an overindebtedness that could hamper the recovery and job creation as from the second half of the year.
For this reason, the Spanish Government has approved Royal Law Decree 5 / 2021 of 12 march, of extraordinary measures to support entrepreneurial creditworthiness in response to the pandemia, out of which we highlight the creation of direct aids to companies and professionals whose annual declared or reviewed 2020 turnover, for VAT or any other indirect tax purposes, has decreased by more than 30% with respect to 2019.

✔ A new COVID line of direct aids to professionals and companies has been created, to reduce indebtedness suscribed as from March 2020. This line, that will have an annual assignement of 7,000 million euro, will channel aids to companies and professionals whose acitvity has been more negatively affected by the pandemia.

✔ The following taxpayers are excluded:
Companies or professionals that in their annual 2019 Personal income tax or Corporate income tax returns have declared a negative tax result for activities declared under the so – callled direct computation scheme or a negative taxable base, respectively.

✔ Final cause character of the aids:
They must be used to satisfy debts and pay suppliers and other creditors, either of a financial nature or not, as well as fixed costs such as for example related to the energy supply or to the change of power, incurred by professionals and companies, prioritizing the reduction of debt nominals with public guarantees, providing that these have been generated between 1st March and up to the 31st of May 2020 and derive from contracts previous to the entering into force of these new regulations.

Our Partner Englobally is Going to the Dakar!

✔ Which call must be attended:

✔ Economic sectors that can benefit from these aids:
They must fall within the scope of the CNAE activities listed in the Annex I to the Royal Decree. Between these, the following ones are included: wholesale trade, minorsale trade, transportation, hostelry, restoration, turism, physical maintenance or scenic arts.

✔ Companies benefiting from these aids must justify before the granting organism that the economic activity has been kept on the 30th of June 2022. In the absence of justification, aids will need to be paid back.

Limits apply to these aids

Let us see what limits apply to these aids as well as what additional measures are foreseen in these recently approved regulations.

✔ Aids to professionals and companies are subject to maximum thresholds to be established by the Autonomous communities and by the cities of Ceuta and Melilla, so that they may not exceed:

✔ Besides, a second line for the restructuring of financial debt has been created, with an assignment of 3,000 euro, to permit, as a last resource after the application of the rest of measures to support creditworthiness, the conversion of part of public guarantees in transfers to companies and professionals more negatively affected by the crisis, that comply with the requirements so established by the Council of Ministers within the agreement reached with the creditor financial entities.

✔ In order to support viable businesses but facing solvency problems derived from COVID19 that cannot access the fund managed by the Sociedad Estatal de Participaciones Industriales (SEPI) aimed at big sized companies, and that need an additional booster in their capital after these direct aids, a new fund to recapitalize companies affected by COVID has been created, with an assignment of 1,000 million euro, that will be managed by COFIDES, ascribed to the Ministry of Industry, Commerce and Tourism through the Secretary of State of Commerce.

✔ Finally, the moratorium for the automatic outbreak of bankruptcy processes is extended up until the end of this year, with the aim of providing a wider time range for companies having major problems derived from the pandemia to re-establish their equity balance, thus avoiding any unnecessary bankruptcy.

✔ In the same sense, the interest free extension of tax debts payments is expanded from three to four months and the terms to refund public credits managed by the General Secretary of Industry and of small seized companies (PYME) are also extended.