The permanent establishment in Spain: what it is, and requisites

What we understand by permanent establishment

In the current economic context of globalization, an increasingly higher number of companies decide to try their luck in countries that offer advantages or benefits in the tax and/or labour areas, or otherwise on a competitive level, as there are no other companies in the sector dominating the market. There are various ways to begin a project abroad and they imply varying degrees of complexity. In this regard, one of the most feasible, and simplest, procedures is to operate by means of a permanent establishment.

It is deemed that an entity or a natural person has a permanent establishment (PE) in a country, such as in Spain for example, when it has, within this territory, an operational unit or site via which it constantly and habitually performs an economic activity. A legal person that executes contracts on behalf of the foreign company also constitutes a permanent establishment, provided that it performs its tasks on a frequent basis. 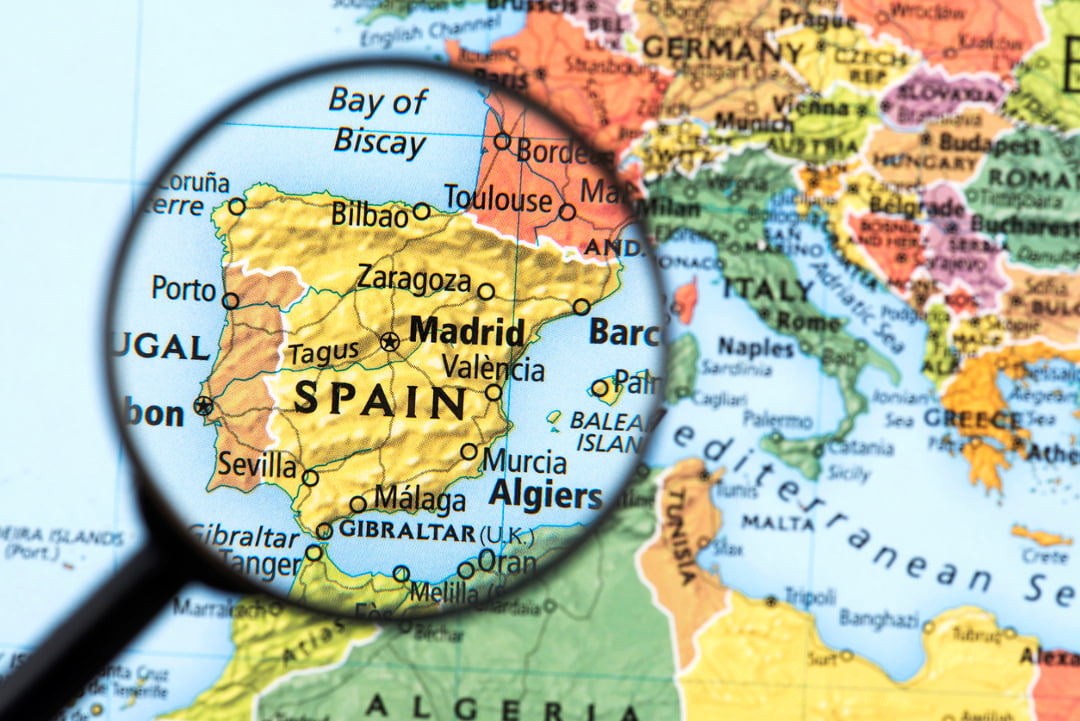 In relation to taxation on the business income of non-resident natural and legal persons, international treaties allow a State to tax business income obtained by a non-resident entity via a PE, with this being understood as a fixed place of business via which a business organization carries out part or all of its activity. Remember that we at PBS are experts in advising and offering outsourcing services for the implementation of companies in Spain.

According to the OECD, the cases of PEs are those places and activities such as offices, places of management, workshops, factories, quarries, mines, oil or gas wells, as well as building sites or construction or installation projects, if these last for more than twelve months.

SAP Business One: a great solution to manage your international expansion

Under Spanish regulations, it is understood that an entity or a natural person performs their activity by means of a PE in Spain when they constantly or habitually have facilities and places of work in any area in which they carry out part or all of their tasks, or otherwise when they act, in these places, via a representative for the company who is authorized to execute contracts on behalf of the latter.

Requisites to set up a permanent establishment

The following three conditions must be met in order for a permanent establishment (PE) to be constituted:

In respect of the requirements of the second and third points, these are interrelated under the regulation governing the tax, with the definitions of a professional or a business owner being, in general terms, a person or entity that performs a professional or business activity, with this being understood as an activity that entails one’s own control over human and material means of production, with the idea of intervening in the sale and distribution of their corresponding products or services.

In addition, in respect of the determination of the concept “habitual or fixed place of business”, the rules regulating VAT do not specify the scope of this notion, with them rather simply indicating a number of cases that have been indicated previously. Therefore, with this being a fundamental concept when defining an activity as a PE, we must refer to the understanding of the same that is held by European-Community courts, the precepts of which are ratified by the jurisdictional institutions of the Member States.

Firstly, the feasibility of a permanent establishment requires a physical site, that is, a physical bond with the place where the taxes are applied, with this having to have a certain degree of permanence.

In addition, the permanent location must be used for the activity of a business, which means that the use of the technical and human means necessary in order to perform the corresponding activity must coexist.

Finally, the professional or business activity must be performed for the benefit of the PE.

According to the Spanish Tax Agency (AEAT), if a taxpayer has various operational sites within the Spanish national territory, these will be considered as different permanent establishments and they will be taxed separately if they perform clearly differentiated activities and the management of these is carried out separately. Moreover, it will not be feasible for income to be compensated between different PEs.

Although a branch in Spain is so-designated as it has independent physical facilities and it performs autonomous management, the permanent establishment is only determined by its physical nature (the place or facilities in which operations are carried out in a territory in which the company is not a resident). Therefore, it may be said that a branch, as such, includes the permanent establishment, but not vice-versa, given that not all permanent establishments may be understood as branches with their own autonomous nature. For example, this could be a case of a foreign company that intends to promote its services in Spain by performing marketing actions for Spanish clients, for which it rents out premises to carry out these activities.